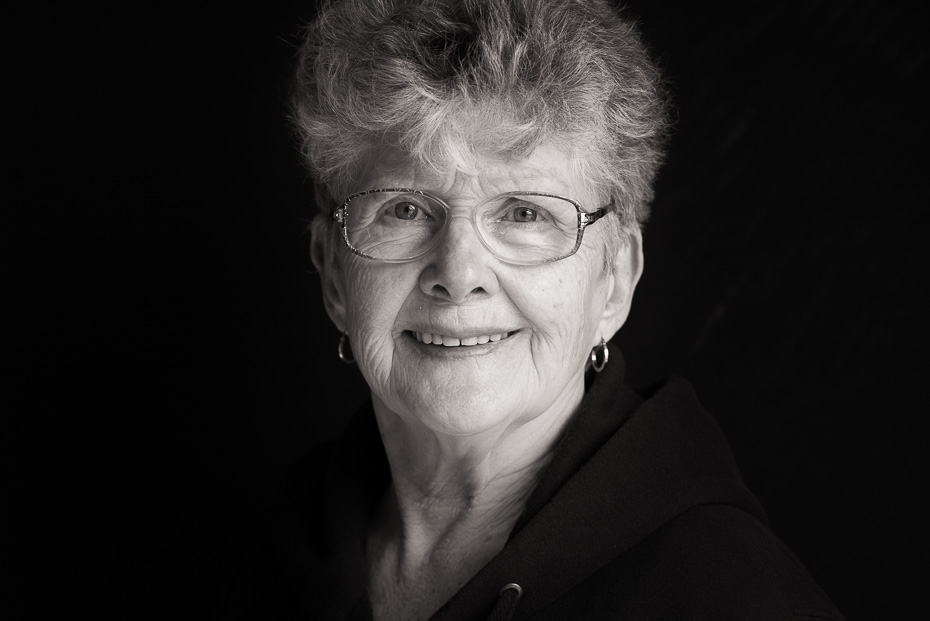 ‘One of my favourite memories is of the first RNLI lifeboat coming into Castletownbere. It took a lot of work for it to happen and it was a very emotional time as my daughter who had helped enormously to make it happen was dying of cancer, she survived until the following March.

In time my son became the Cox of the lifeboat and at one time I had 3 grandchildren on the crew. The whole family has had a great connection with the RNLI. My husband had been a Cox in Baltimore before we came to live in Castletownbere and my brother in law was honorary secretary of the first lifeboat’.

This site uses Akismet to reduce spam. Learn how your comment data is processed.