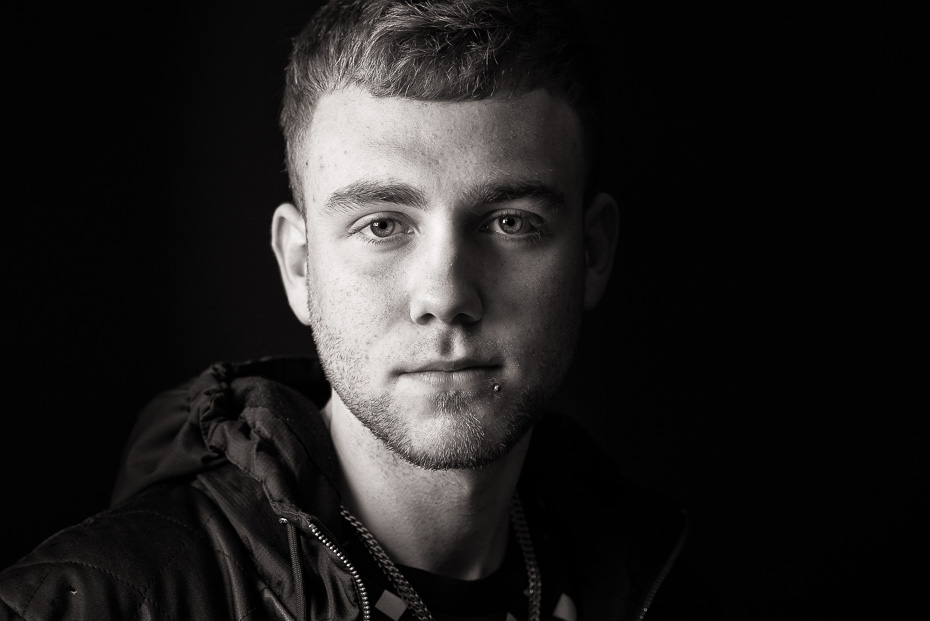 ‘Care about what other people think and you will always be their prisoner’. 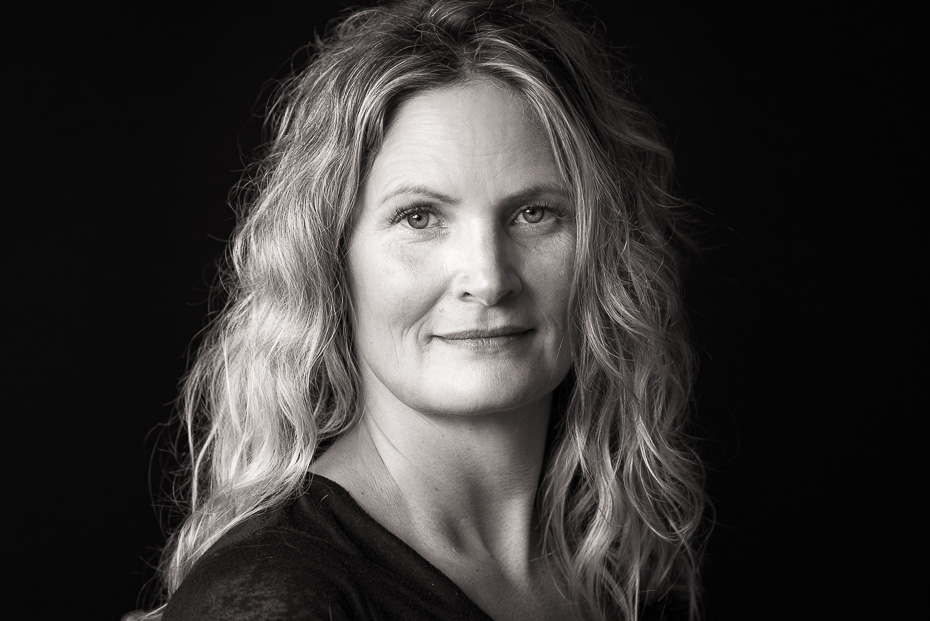 ‘My perfect day …… On a calm sunny morning to head out on my kayak with Ruby (my dog) to Long Island, then walk to the beacon on the eastern side and have a picnic. Or to swim out the harbour to ‘the point’ with my swim buddies then back to Schull where we meet up for a coffee and cake at the country market to warm up!’ 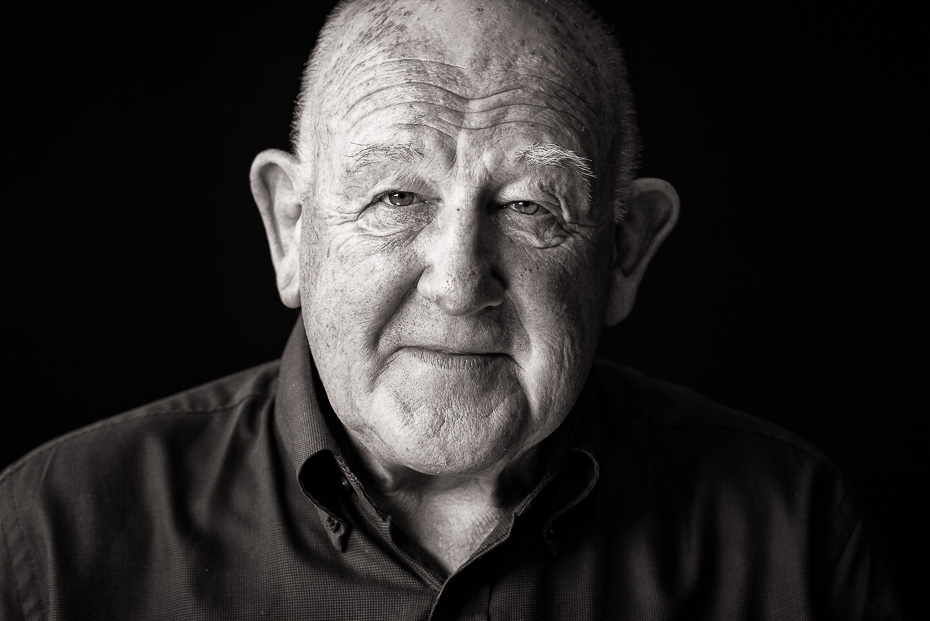 My favourite quote is from the poet and songwriter, the late Leonard Cohen –
‘Forget your perfect offering, there’s a crack in everything. That’s how the light gets in.’
Life can never be perfect but we get on with it and a little brightness is never too far away! 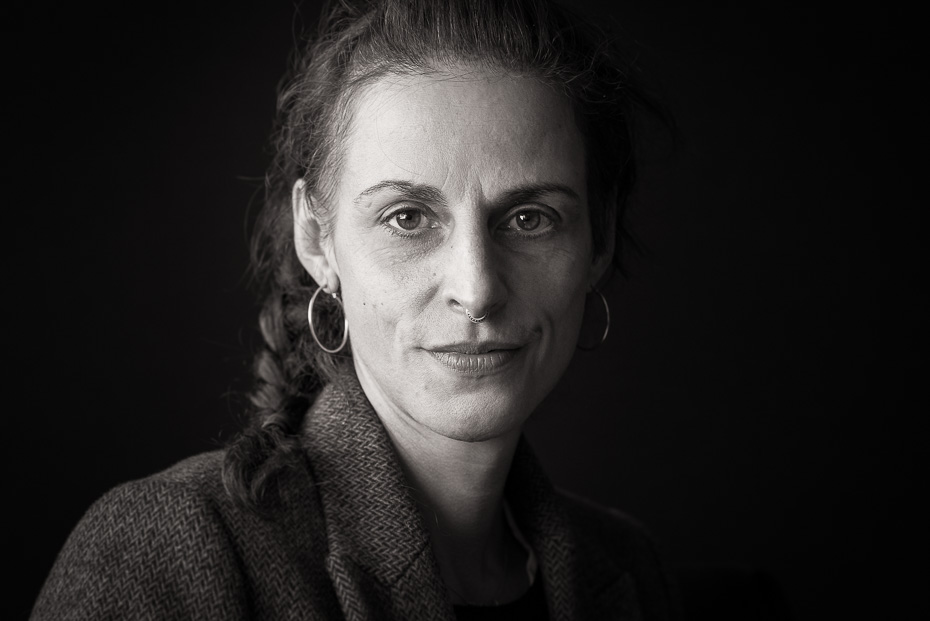 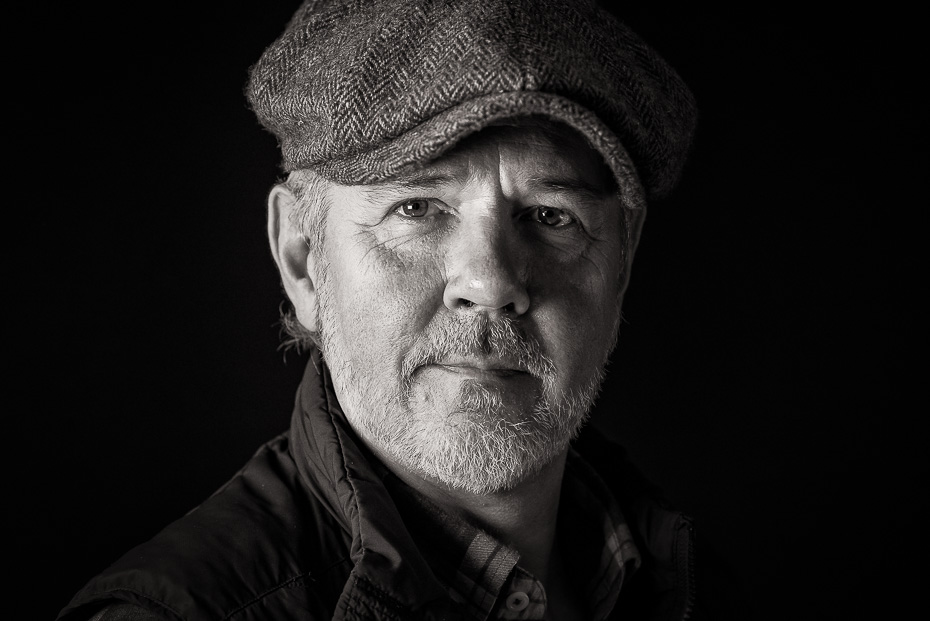 Followed by a visit to O’Sullivan’s in Crookhaven
A pint of the black stuff in Ireland’s most Southerly bar
A basket of the freshest shrimps the ocean can provide
Consumed in front of the roaring fire
Perfection.’ 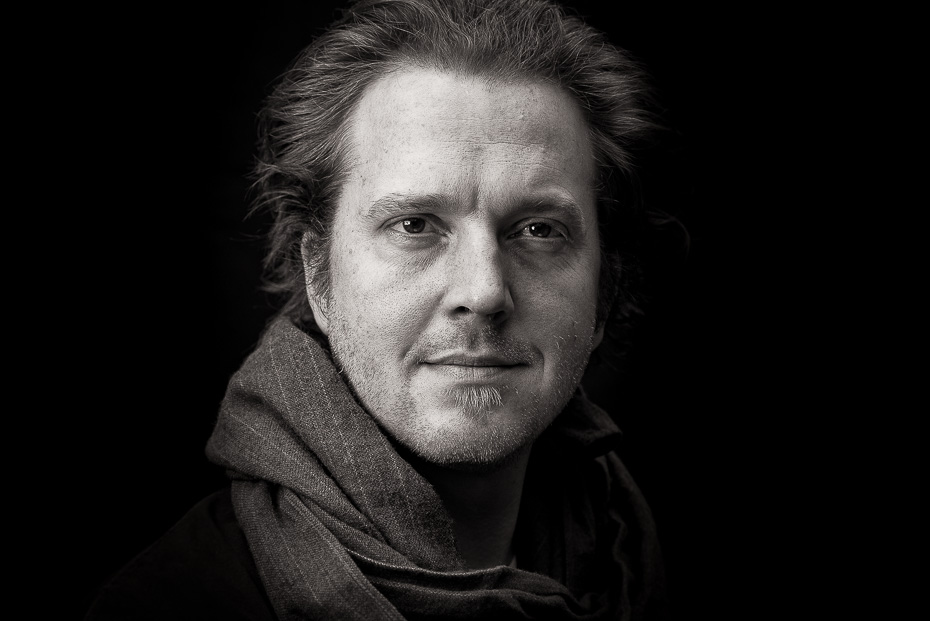 ‘To be happy you must have taken the measure of your powers, tasted the fruits of your passion, and learned your place in the world.’ 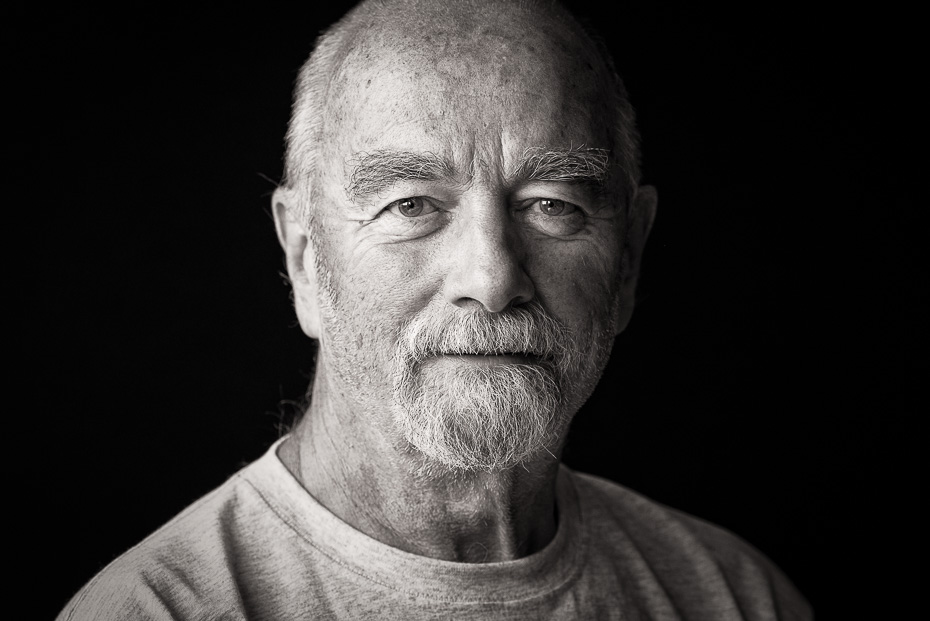 ‘My favourite memory …… A sailing trip in a small 18ft, pocket cruiser, amongst Carbery’s Hundred Isles, in late Sept, 2012. I had slipped my moorings and sailed west along Long Island channel, through Goat Island sound and south-east towards the three Calf Islands. As I approached the S,W corner of the Western Calf, the enormous arcing form of a Finwhale broke the surface across my bow. Sailing further along the south of the Island a further three Finwhales broke the surface, whooshing spume into the air, lunge-feeding amongst the myriad wild diversity of a seascape awash and teeming with wildlife. Gannets, gulls, shearwaters, guillemots, terns, all added to the action, along with a small pod of dolphins gracefully riding the swell. Roaringwater Bay is a natural paradise, and one of the most beautiful sailing grounds in the world.’ 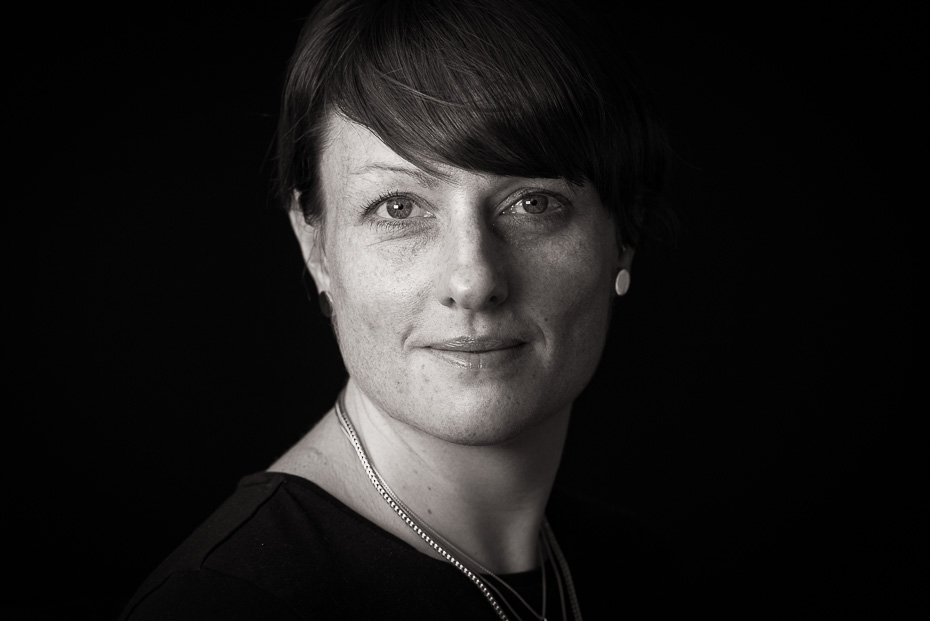 ‘You have brains in your head
You have feet in your shoes.
You can steer yourself
Any direction you choose.’ 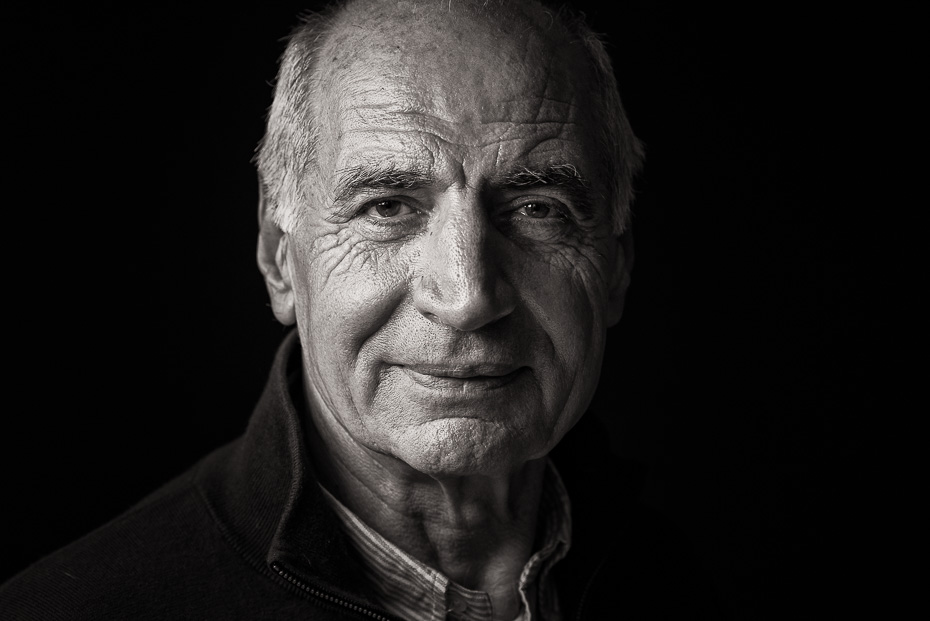 ‘What makes me happy is when our bar is full of friends, with great live music and everyone enjoying themserlves (and Munster win the rugby).’ 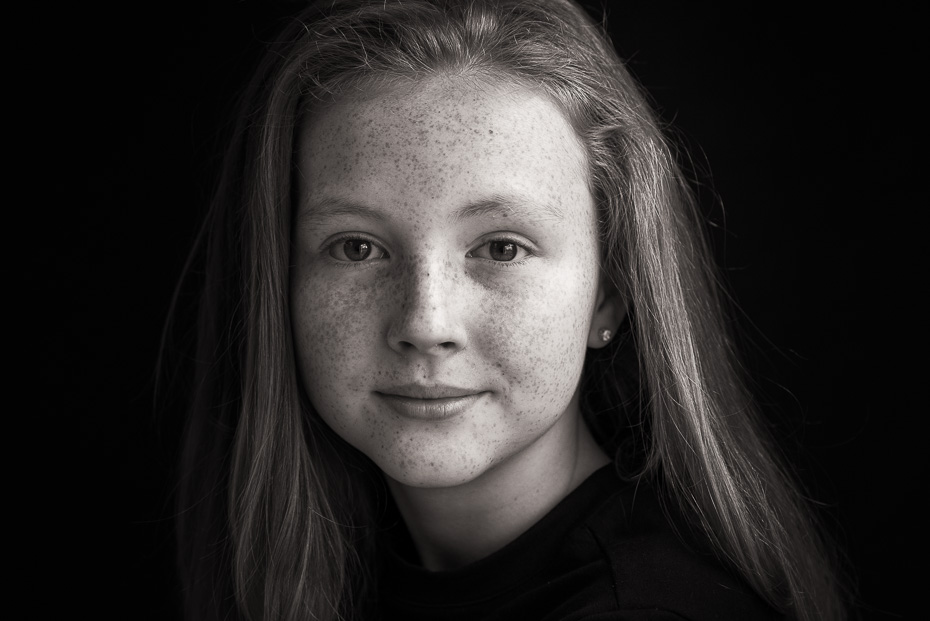 ‘My favourite song is ‘Man in the Mirror’ by Michael Jackson because the song tells me that making a difference in the world has to start with me.’